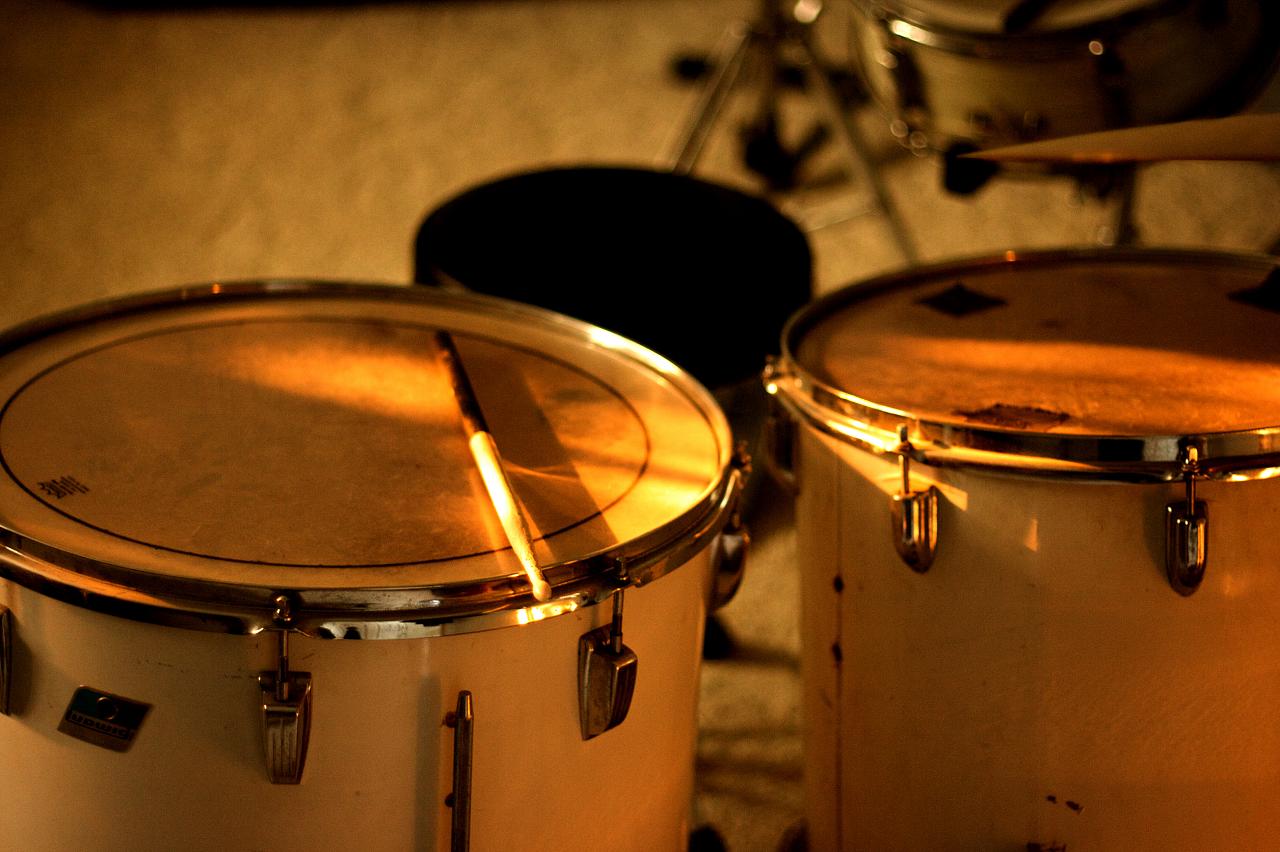 An admittedly rather limited study claims that drummers’ human error actually has some mathematical basis: namely, that it creates a fractal pattern, like those seen throughout nature. The team studied drummer Jeff Porcaro’s work on Michael McDonald’s “I Keep Forgettin'”, and found a fractal pattern in short snippets as well as the whole track.

When thinking about software to generate algorithmic music, it may serve coders well to create algorithms that aren’t too “perfect”, if in fact humans are wired to appreciate the imperfection in nature. My own opinion is that we may want future AI involved in any creative endeavor to be able to make mistakes (either organically, or through intentional coding), because it is often in the mistakes where the real beauty or appeal lies.

Perhaps this is more succinctly said by Prince, as quoted in a review of his first intimate “Piano and a Microphone” solo show:

Indeed. Listen to the space in the bass, the drums, and the guitar on this live performance of “Do Me, Baby” from 1982.

Comments on this entry are closed.

Next post: Finally, software has beaten humans at Go.

Previous post: Why will Apple make a car? Free time.

This blog functions as a brain dump: occasional musings on things I feel motivated to write about, or things I want to put here to remember for later.